The debut EP from IPT, Aquarian Mixtape, was released on 10th December 2021. Featuring a concise but eclectic range of tracks spanning rock, electronic, folk, and spoken word, it has received significant positive coverage.

"The instrumental project from IPT is ever so subtle, taking the minimal and minute from both ambient soundscapes to more broader rock and electronic ones together in a confluence that’s vivid beyond imagination."
Kartik Sundar - Find No Enemy

"5 different tracks (almost, because one of them is an instrumental version) that carry fairytale atmospheres and sounds, almost like a little opera. Folk, jazz, and electronica converge together in the lush ambience created by the artist."
MadZenMan - Less Than 1000 Followers

"The multi-instrumentalist Isabelle, creator of  IPT, developed a work that moves between the lines of progressive, fusion, pop and in such a natural way, that we are absolutely sure that it is a new musical style, such is the versatility with which this magnificent artist applies her knowledge." [translated from original Portuguese]
Fabiano Menon - Roadie Music 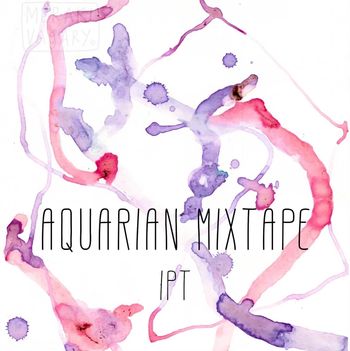 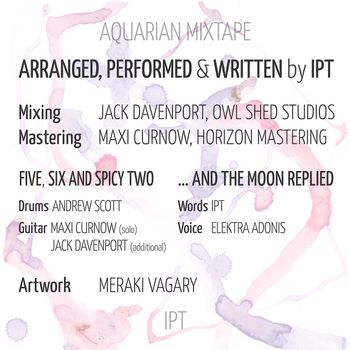